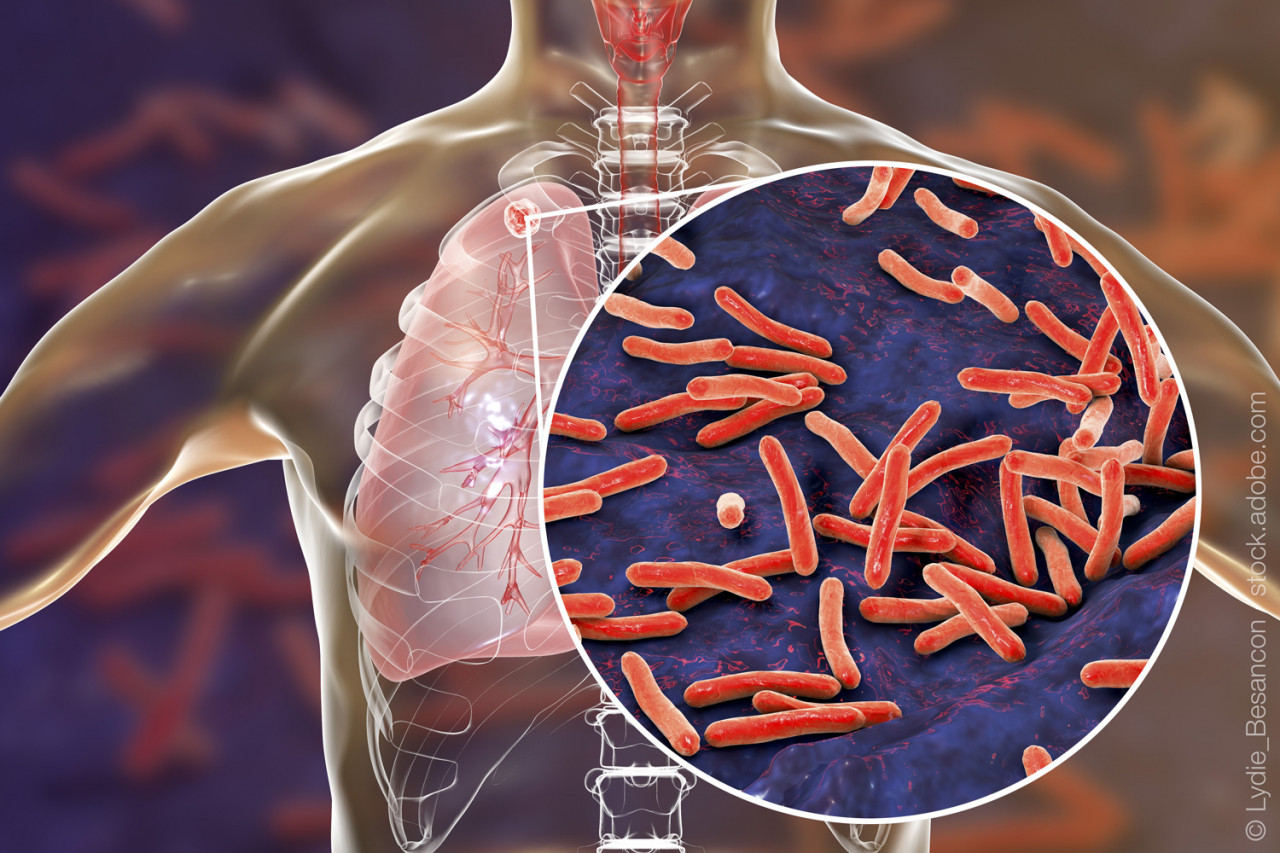 The Corona pandemic has made mankind aware that infectious diseases represent an existential threat if they spread uncontrolled. Even in our technologically advanced world with supposedly good healthcare systems, we are not close to defeating this threat.

Every year on March 24th, Tuberculosis (TB) Day reminds the world that tuberculosis is still the number one killer of lethal infectious diseases(1). Although tuberculosis is now a curable disease, prevention and control of TB is still a major task for institutions like the WHO. In 2019 an estimated 10 million people contracted TB and 1.4 million died from the disease including roughly 200,000 infected with HIV(2).

Tuberculosis cases are worldwide. However certain regions in SE Asia and Africa are particularly hardest hit. The disease is caused by the mycobacterium tuberculosis, which was discovered by the German physician, microbiologist, and Nobel Prize winner Robert Koch in 1882(3). The bacterium mainly affects the lungs, but also other organs. Despite many efforts there is still no reliable vaccine. Various antibiotics are used for treatment, which have to be taken over long periods of time. Standard therapies include Isoniazid, Rifampicin, Ethambutol, and Pyrazinamide. Since the division rate of the bacterium is very slow, patients often develop resistance to certain antibiotics, so combinations with different agents are used.

In the following application, we demonstrate the analytical HPLC detection of streptomycin on a fully porous MACHEREY-NAGEL aminopropyl silica gel column, which was run in the reversed phase mode. The retention of the complex but very polar molecule occurs under acidic elution conditions mainly via polar-ionic interactions.

Tags: Tuberculosis, Antibiotics, HPLC, Application
Related products
EC HPLC column (analytical), NUCLEODUR 100-5 NH2-RP, 5 µm, 250x4 mm
Content 1 Piece(s)
REF 760732.40
$
This website uses cookies, which are necessary for the technical operation of the website and are always set. Other cookies, which increase the usability of this website, serve for direct advertising or simplify interaction with other websites and social networks, will only be used with your consent.
Decline Accept all Configure