No Olympics without chemistry! 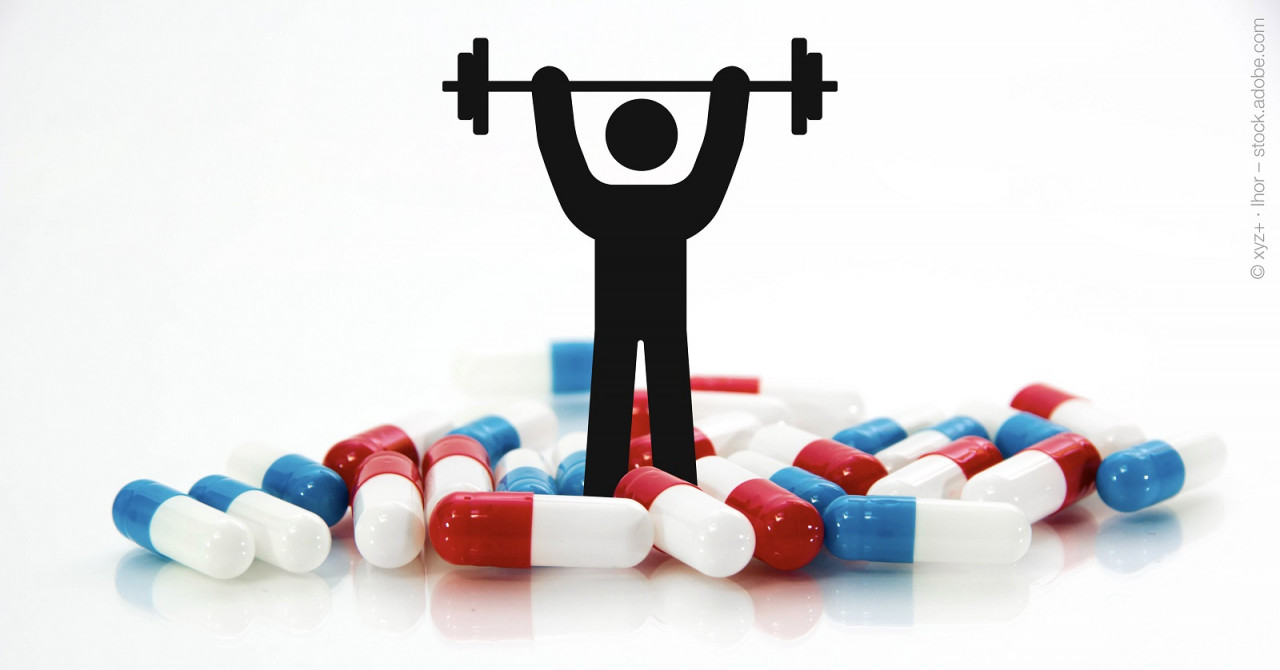 Since the introduction of doping controls by the IOC in 1968, there have been no games in which athletes have not been convicted of taking banned substances to enhance their performance - either during the games or later, with the medals subsequently being revoked.

In Tokyo 2021, for example, athletes have already been excluded from current competitions after positive doping results. This week the anabolic steroid metandienone and the hormone modulator tamoxifen were detected in the A sample of an athlete in the shot put discipline(1).
Metandienone is a synthetic derivative of testosterone(2). Because of its high potency and easy availability, the steroid is still commonly used by bodybuilders or weightlifters to increase strength and performance(3).

The triphenylethylene derivative tamoxifen is pharmacologically used in the therapy(4) and prevention(5) of breast cancer. In competitive sports, tamoxifen is misused as a doping agent to suppress the enlargement of the male mammary gland (gynecomastia) that often occurs with anabolic steroids consumption. In addition, the substance increases the body's own testosterone production(6).

Both compounds can be separated on the UHPLC column NUCLEODUR C18 Pyramid from MACHEREY-NAGEL and detected by LC/MS. The column is filled with highly spherical 1.8 micron polar end-capped C18 silica, which enables the use of up to 100% aqueous mobile phases without performance loss(7).

Access to application: Analysis of anabolics by ultra-fast HPLC with LC-MS detection

Tags: Doping, HPLC, Application
Related products
EC UHPLC column (analytical), NUCLEODUR C18 Pyramid, 1.8 µm, 50x2 mm
Content 1 Piece(s)
REF 760272.20
$
This website uses cookies, which are necessary for the technical operation of the website and are always set. Other cookies, which increase the usability of this website, serve for direct advertising or simplify interaction with other websites and social networks, will only be used with your consent.
Decline Accept all Configure