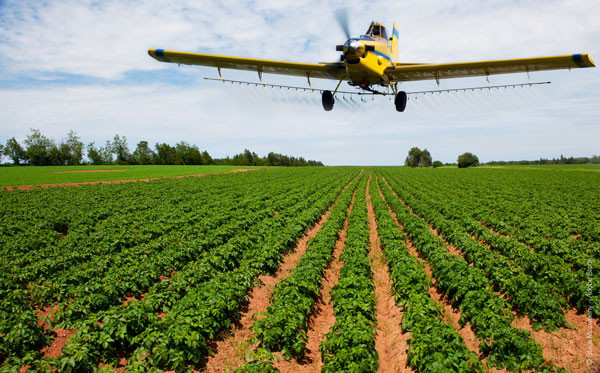 The Dirty Dozen reference is not about the famous Hollywood war movie of the same name directed by Robert Aldrich in 1967 (leading actors included Lee Marvin, Charles Bronson, Telly Savalas, and more). Rather the reference is about pesky pollutant organic chlorine compounds; some of which were still being used worldwide in very large quantities as agricultural pesticides until the 2000s!

Organochlorine compounds are all poorly biodegradable and therefore can remain in the food chain. Due to their lipophilic characteristics these compounds accumulate in the body after ingestion; especially in fatty tissue. This exposes tissues like nerve cells, where Organochlorines are known to have acute neurotoxic effects.(1)

Some of the best-known representatives of these ominous Organochlorines are DDT, Endrin, and Aldrin.

The latter is named after the coinventor and Nobel Prize winner of the famous "Diels-Alder reaction"(2) between dienes and alkenes, which plays an important role especially for the natural product synthesis. DDT, Endrin, and Aldrin were, along with 9 other chlorinated hydrocarbons, on the list of the "dirty 12" whose use was banned by the Stockholm Convention in 2001. This agreement acquired global legal validity three years later. In the meantime, the list of the dirty 12 has been expanded to include other harmful toxins.(3)

Even though the analysis of these and similar pollutants is in the domain of gas chromatography coupled with mass spectrometry, screening can be successfully performed with the very simple means of thin layer chromatography (TLC).

In thin layer chromatography, substances can be identified by their "Rf-values.” The Rf-value is the calculated quotient of the length of the migration distance of a compound on the thin-layer plate divided by the total running distance of the organic or organic-aqueous solvent used for the separation. For this separation experiment MACHEREY-NAGELS’s new SIL HD (high definition phase) has been used. Optimized particle size distribution and a very low noise background qualify the plate particularly for trace analysis applications. The performance was compared with a competitor’s product.(4)

Tags: Dirty Dozen, SIL HD, TLC, Application
Related products
TLC glass plates, silica gel layer, SIL HD UV254, 20x20 cm
Content 25 Piece(s)
REF 809223
$
TLC developing chamber, up to 5 plates/sheets simultaneous, format max. 20x20 cm
Content 1 Piece(s)
REF 814019
$
This website uses cookies, which are necessary for the technical operation of the website and are always set. Other cookies, which increase the usability of this website, serve for direct advertising or simplify interaction with other websites and social networks, will only be used with your consent.
Decline Accept all Configure