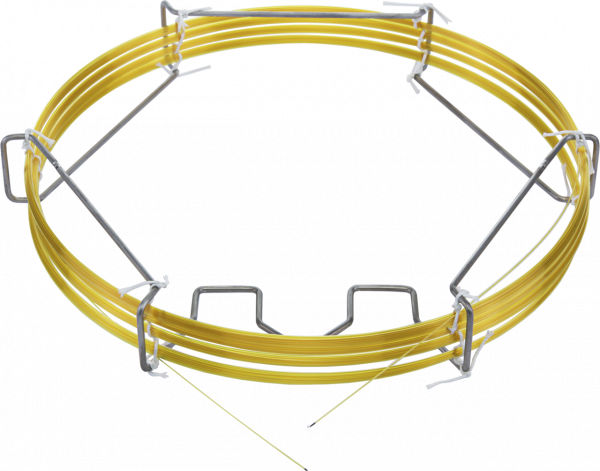 Capillary columns for GC enantiomer separation. HYDRODEX cyclodextrin phases are made of cyclic oligosaccharides consisting of seven (β-cyclodextrin) or eight (γ-cyclodextrin) glucose units bonded through α-1,4-linkages. Regioselective derivatization of the hydroxyl groups leads to phases with varying enantioselectivity, which are well suited for chiral analyses. Due to the high melting point of the HYDRODEX phases they are diluted with polysiloxanes. Important advantage of cyclodextrin phases - many compounds can be analyzed without derivatization (however, for certain substances enantioselectivity can be favorably influenced by formation of derivatives). A large number of separations have been achieved, however, it is not possible to make a general prediction, which phase could solve a given separation task. Even for compounds with small structural differences or within homologous series the enantiodifferentiation can be quite different.